I want to share the story behind Twelve Twenty’s first app; Uberlayer. In January 2012 we started Twelve Twenty. After the first month we came up with a pretty good list of apps we wanted to build with Twelve Twenty. But of course we couldn’t do them all at once. So we picked two apps to start with. Those were “Will it fit” and “Get Together”. One app for iOS and one for the Mac.

Eric would do the initial development of Get Together and I would start with Will it fit. When I first saw the initial designs of Timo I knew it would be pretty hard work to get the same details he came up with in Photoshop. And because I really liked the designs I wanted the app to be right to the pixel. While developing I created a screenshot of my app that I was building and then put that in Photoshop to compare the two. After doing that ten times I thought; that could be done easier. Why not make a simple application that puts a design (image) on top of everything. I first made this app as a prototype so I could use it for my own development work. And after a while I showed this to Timo and Eric, we said, why not release it on the App Store and see what happens.

And that’s the story of how something you needed yourself can turn in to a commercial product. 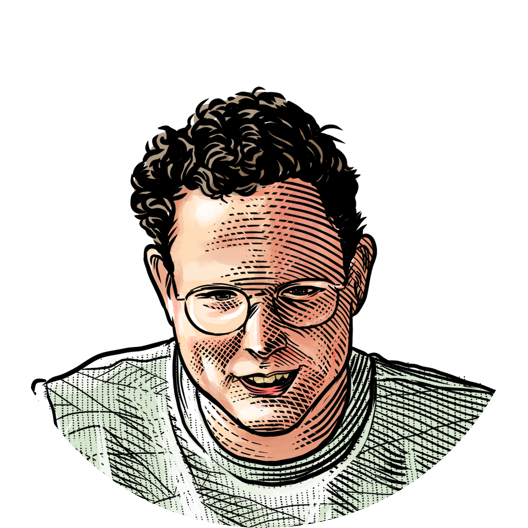